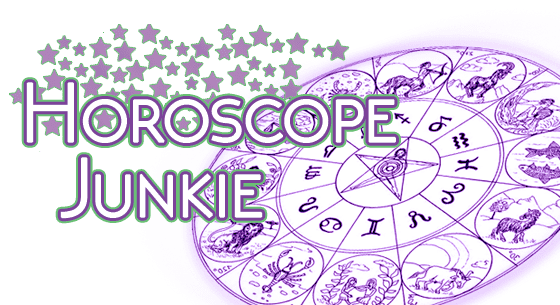 Another four years have passed since the last (officially unofficial) opportunity for ladies to ask for a man's hand in marriage or cohabitation.  A lot of women say they'd never consider such a thing, but a good few relish the chance to turn the tables, take control and move a relationship to the next level.

Sure, it's taken as a joke by many, but there are those that are firm believers that a marriage or partnership begun on February 29th will last the test of time.  There are others, like the Greek's who believe a marriage during a Leap Year will surely fail.  True or not, many women will make the effort this month and put their hearts out there hoping for a positive response.  One woman I know is planning to jet her man off to Paris and propose that he propose to her at the Eiffel Tower the next day. She figures this will give him time to get a ring. He may ring for a taxi to the airport!

There has been a belief held by astrologers for centuries that those born on February 29th have a deeper spirituality and a born talent that presents itself earlier than most.  Look at Tony Robbins the self help guru, he wrote his first book at 6 years old!  Superman's birthday was February 29th, thus keeping him ready to fly off tall buildings in a single bound forever.   During my travels, I have met many people who call themselves 'leaplings' or 'leapers'.  One dear friend makes a trek from New York to Anthony, Texas each leap year since 1988, where they hold a huge celebration for leaplings, leapers, married or single.  People come from abroad to enjoy an array of different festivities just for them. My friend told me the hot air balloons and food are outrageous and marriage proposals are flying left and right. She danced so much her Gucci boots were not reparable, but she said it was worth every dime and intends to head off at the end of this month, albeit with cheaper shoes.

All the romance associated with leap year started long ago, in the 5th Century in Ireland, where St. Bridget told St. Patrick that it was unfair that men had to do the proposing.  And men being men, leaving the women waiting for way too long. St. Patrick had the idea to let women propose to men 1 day every four or so years and the men of Ireland hid in their homes for 24 hours whenever this occurred. (HA)  Scotland took the lead and made some very interesting rules for Leap Year proposals, the first being that if a woman proposed to a man on February 29th and he said no, he would have to either give her a kiss or buy her an article of clothing. How cool was that law? The same followed in Finland, Denmark and other countries. Can you imagine the amount of clothes you could acquire by simply asking men to marry you....Hello Neiman's! If that law was in practice today, most men would be in their homes for 2 days because of the world clock...just to be on the safe side.  Couldn't blame them as personally, I would have sought out any man that could breath if I was around in that time...actually, I may have been. That could explain a lot!

Article courtesy of Patrick Arundell of PatrickArundell.com Please do not duplicate, publish or modify this article in any form without express permission of the author.